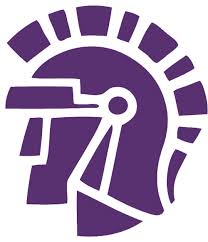 Sauder led Taylor with six interceptions in 2014. He also led the team in tackles with 116, which included seven tackles for loss.

The print edition is available online via Amazon.com and other major retailers such as Barnes & Noble and Books-A-Million. Additionally, the book is available in digital form at CFBMatrix.com for just $9.99 for a limited time.