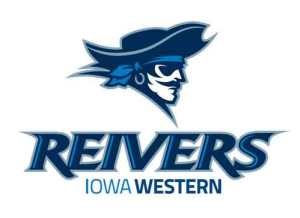 The print edition is available online via Amazon.com and other major retailers such as Barnes & Noble and Books-A-Million. Additionally, the book is available in digital form at CFBMatrix.com for just $6.99 for a limited time.