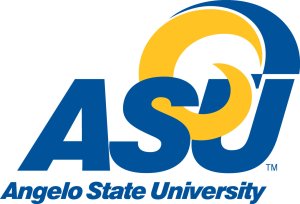 Callicutt led the Rams with eight sacks in 2014. He also had 76 tackles, including a team-high 20 tackles for loss.