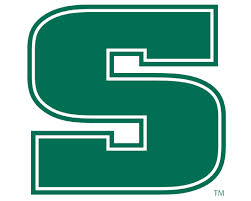 Tucker earned a pair of All-America selections in 2014 and was a finalist for the Gene Upshaw Award. He helped pave the way for a ground game that gained 214.5 yards per game and an offense that scored 36.2 points per game.