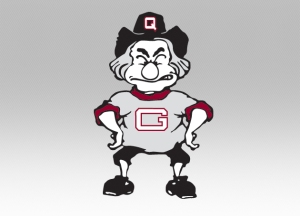 Gooch had 42 tackles last season. He also led the team with six interceptions.