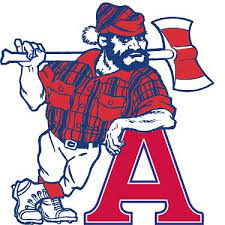 St. James had eight sacks and 17 tackles in 2014, as he earned AUS All-Star honors and was named First-Team All-Canadian. He has 18 career sacks entering 2015.