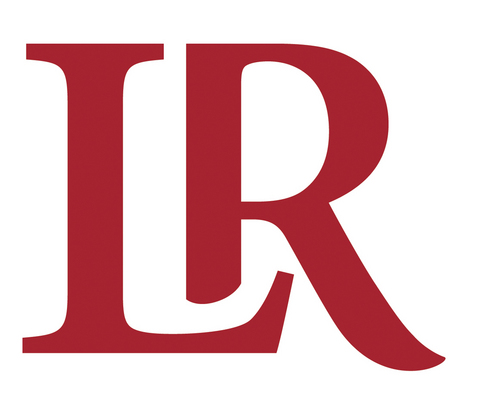 Ray is a two-time All-American who blocked for an offense that rushed for a Division II single-season record of 416.2 yards per game.