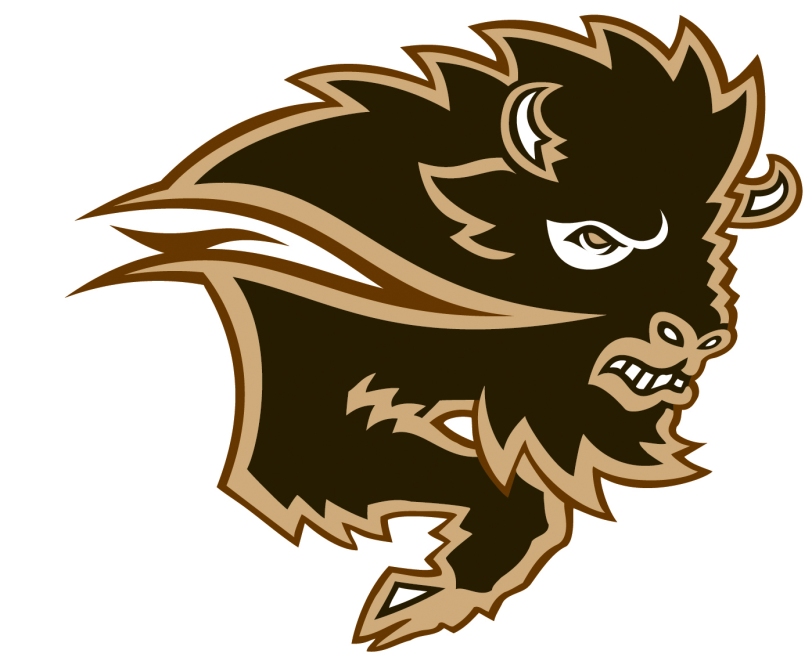 In 2014 Pedersen caught 23 passes for 377 yards. Lalama led the team in tackles with 86, Onyemata had 1.5 sacks and 3.5 tackles for loss, and McKoy tied for the team high with four interceptions.