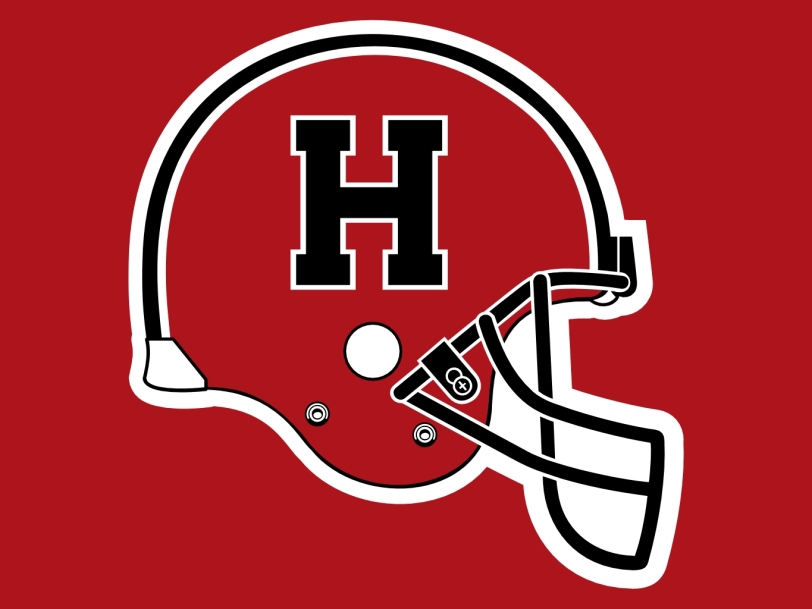 Toner, an All-Ivy League selection last season, started all 10 games for the Crimson as they went undefeated and won the league.