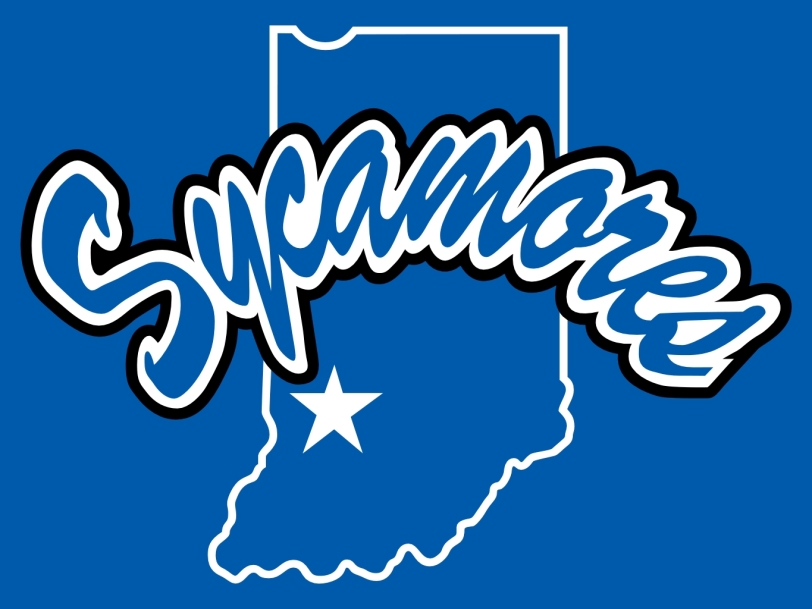 The two-time All-Missouri Valley Conference First Team selection, and 2012 MVFC Newcomer of the Year, set an Indiana State record with 25 tackles for loss in 2014.