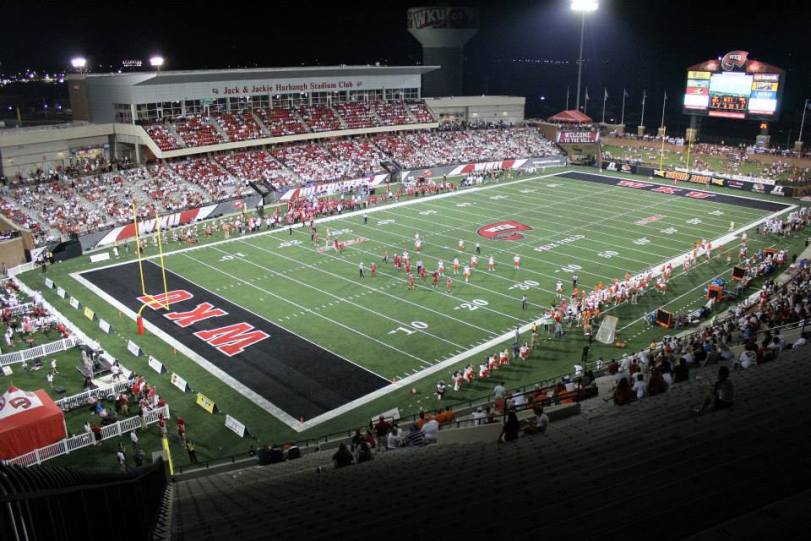 Doughty had one of the best seasons in FBS history in 2014, throwing for 4,830 yards and 49 touchdowns, while tossing only 10 interceptions. The Hilltoppers went 8-5 and beat Central Michigan in the Bahamas Bowl.