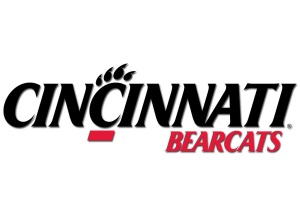 Ehinger blocked for an offense that set Cincinnati’s single-season record for most yards gained (5,982) and allowed only 16 sacks.