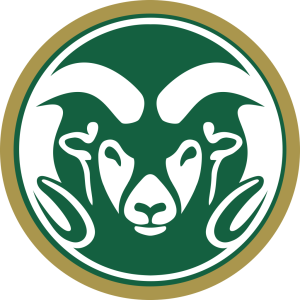 The following Rams made the team: