First and 10: Ten things to come out of the Cowboys victory over the Giants 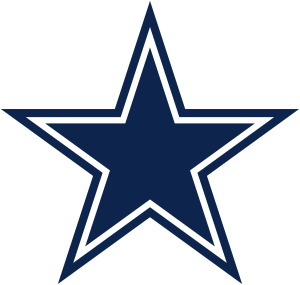 Source: First and 10: Ten things to come out of the Cowboys victory over the Giants

Three turnovers forced the Dallas Cowboys to have to steal a win from the New York Giants, 27-26, at AT&T Stadium in the season opener on Sunday night. Tony Romo had a fine night, but a huge injury on offense could change how this offense operates. In this edition of First and 10 we break it all down.

Dez Bryant is expected to miss four to six weeks after foot surgery. Dallas Cowboys head coach Jason Garrett didn’t want to get too speculative about the recovery timeline, but he made it clear Bryant had a broken bone in his foot and that surgery will happen sooner rather than later (update: surgery is reportedly scheduled for Tuesday).

It’s a huge blow for the Cowboys, who at least proved Sunday night they can move the ball without Bryant (who caught five passes for 58 yards and missed parts of the game due to dehydration). Based on what we saw Monday, the Cowboys will lean heavily on tight end Jason Witten and the screen game out of the backfield. What this effectively does is make it much easier for defenses to scheme this offense. It also makes successfully running the ball more important.