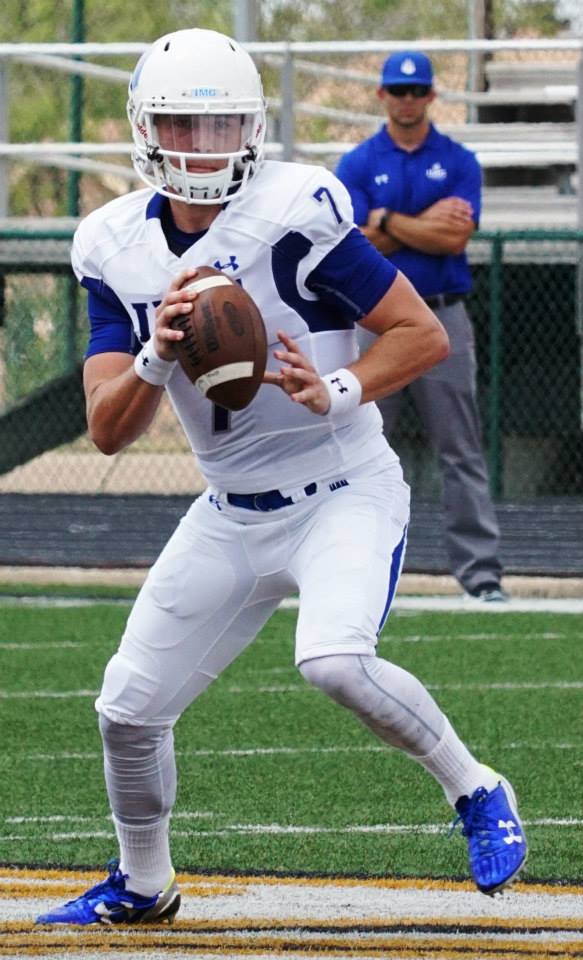 DeSOTO, Texas — This round goes to Florida.

Visiting IMG Academy, out of Bradenton, rallied for a 47-29 victory that dropped DeSoto to 0-2 on the season.

The Asceneders, coached by former Dallas Cowboy Steve Walsh, got a pair of defensive touchdowns late in the second quarter as part of a run of 34 unanswered points that buried the Eagles.

The teams finished almost dead even in total offense, with IMG holding a 378-373 advantage in yardage.

DeSoto running back LD Brown rushed for 109 yards and a pair of touchdowns. IMG’s Tony Jones also had a big afternoon with 17 carries for 56 yards and two touchdowns and one catch for 53 yards to lead the Ascenders (2-1) in both rushing and receiving.