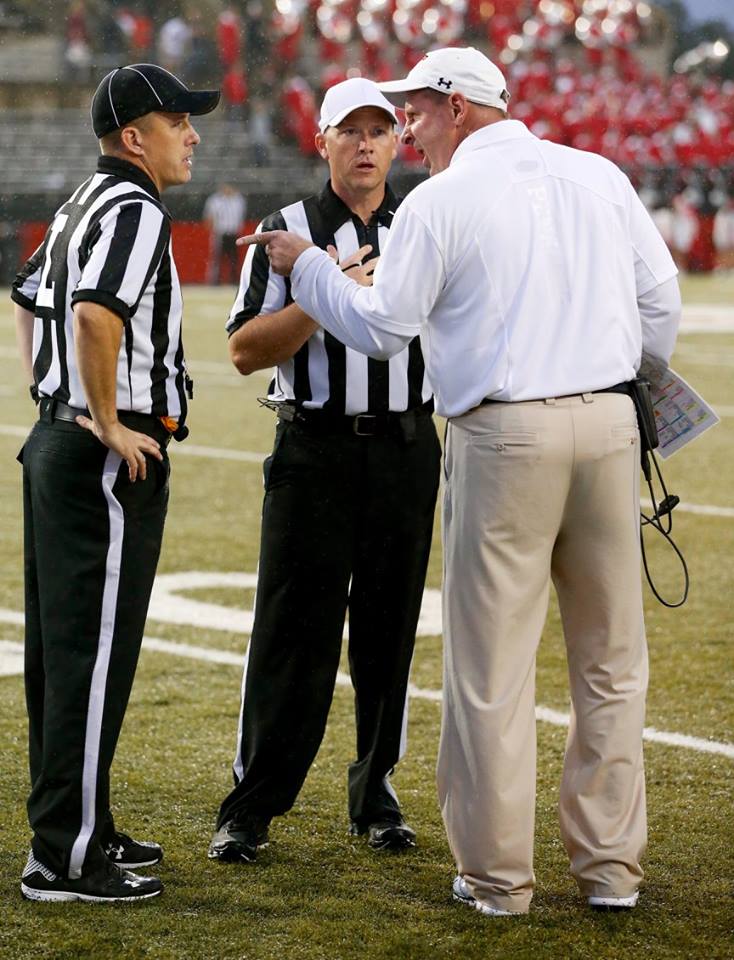 YOUNGSTOWN, Ohio – The clouds above Youngstown’s Stambaugh Stadium weren’t the only thing pouring it on the Saint Francis (PA) Red Flash.

The Youngstown State offense did its share as well pouring on the points in a 48-3 win by the Penguins.

While the weather turned into a downpour for most of the second quarter, the Penguins turned to a powerful ground game to forge a 38-0 halftime lead. By the end of the game, the Penguins had punished the Red Flash with 302 yards and five touchdowns on the ground.

Martin Ruiz led the charge with 103 yards on 20 carries, and he scored on a touchdown reception. Jody Webb added 93 yards and two scores while teammate Shane Kuhn added two touchdowns of his own.