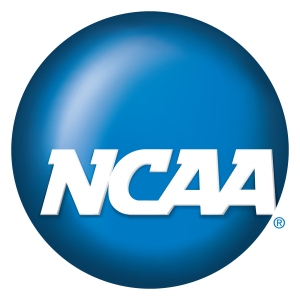 It’s getting crowded on the 2015 FBS Coaching Carousel and UCF head coach George O’Leary reportedly threw in the towel on Sunday.

The Orlando Sentinel, along with other outlets, reported the decision. The team had not made an official announcement as of 4:15 p.m. CST, but given the Knights are 0-8 so far this season it would seem that a change was inevitable. At times this offseason there had been noise about O’Leary — currently the interim athletic director — wanting to transition away from coaching and be the full-time AD. But he actually surrendered the interim AD tag last month.

The Sentinel reported that Danny Barrett, UCF’s quarterbacks coach, would handle the interim head coaching duties. He’ll audition for a program that O’Leary resurrected, going 81-68 during his dozen years in Orlando and led the Knights to a Fiest Bowl victory over Baylor just two years ago.

O’Leary had been on our hot-seat coaches list since the preseason, citing the rumors surrounding his potential retirement.

So we’re up to six open coaching positions on the 2015 FBS Coaching Carousel.