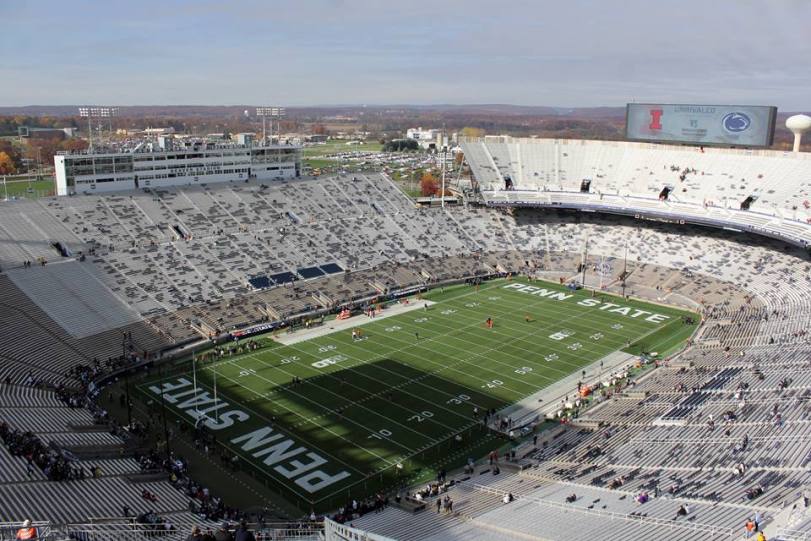 UNIVERSITY PARK, Pa. – The Penn State defense limited Illinois to just 167 yards of offense and quarterback Christian Hackenberg(Palmyra, Va.) threw for two touchdowns and caught another as the Nittany Lions cruised to a 39-0 victory over the Fighting Illini in Beaver Stadium. The shutout was Penn State’s first since 2013 and first in the Big Ten since 2009.