Jordan Spieth’s game close to coming together, just not at Byron Nelson 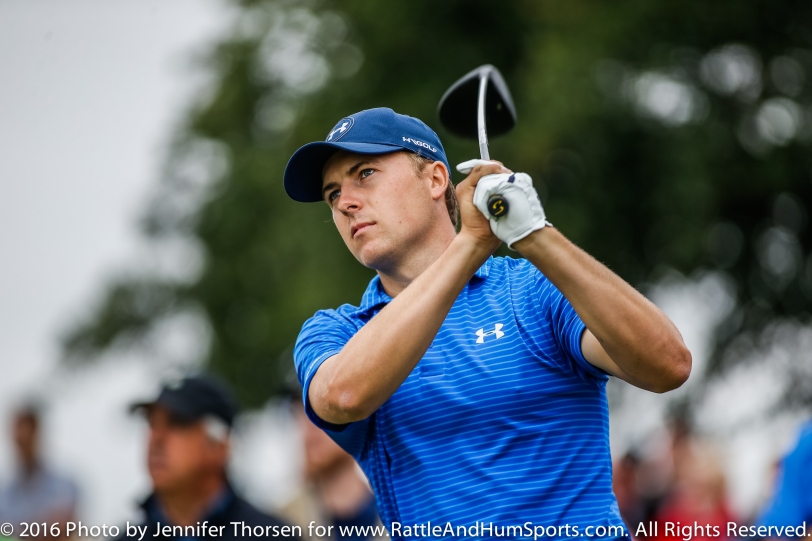 Jordan Spieth was a perfect example of what great putting can do for a pro golfer. But leaning on one thing, as Spieth did at the AT&T Byron Nelson, can only last so long.

On Sunday Spieth’s putting went south and in doing so it ruined his best chance to win his hometown tournament for the first time.

Sure, he shot a 74 and yes, he hit some groaners as he navigated the TPC Four Seasons. But his putting had been the key for the first three days, even as other parts of his game were unsteady.

“You can’t necessarily rely on your putter the way I relied on it for three rounds,” Spieth said on Sunday. “You normally can rely on it for one. I got three out of it.”

Source: Jordan Spieth’s game close to coming together, just not at Byron Nelson