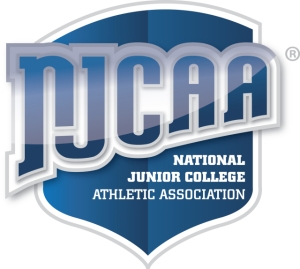 Today you’ll find an excerpt from our junior college preview below, written by Kendall Webb:

Despite the sport’s struggles off the field, the action on the field is still quite entertaining, and last fall, the East Mississippi Lions collected their second straight NJCAA national championship and their fifth overall — all of those coming since 2011. They are junior college football’s version of Alabama or Clemson, and their current run is the best in the sport’s history. It is also the NJCAA’s first dynasty since Butler won five titles in an 11-year span from 1998-08.

The Lions are 66-3 over the past six seasons, and their run is likely to continue with talent like former NC State defensive end Davontae McCrae and 3-star linebacker Fred Hervey suiting up this year for coach Buddy Stephens and crew. If East Mississippi can survive the gauntlet of Mississippi powerhouses that includes Copiah-Lincoln, Jones, and Northwest Mississippi, then they’ll likely be No. 1 heading into the postseason where they’ll face the NJCAA’s No. 2 program.

Webb goes on to outline the main challengers to the Lions in the NJCAA race, along with the top contenders to take the California Community College title. Plus, we preview every conference and have capsules for all 58 NJCAA teams and all 68 CCCAA teams, including 2018 results and 2019 schedules.